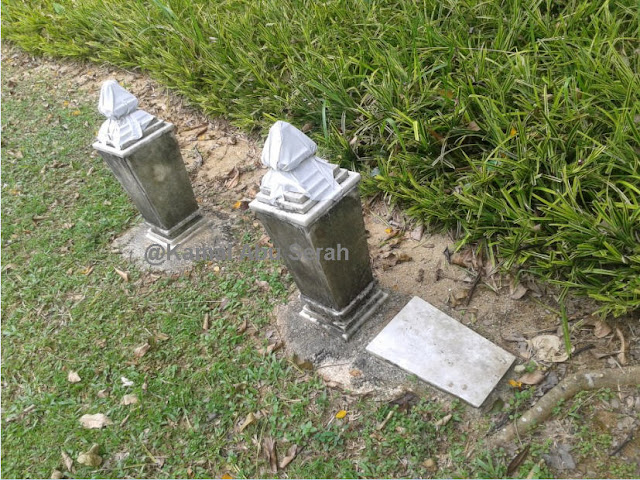 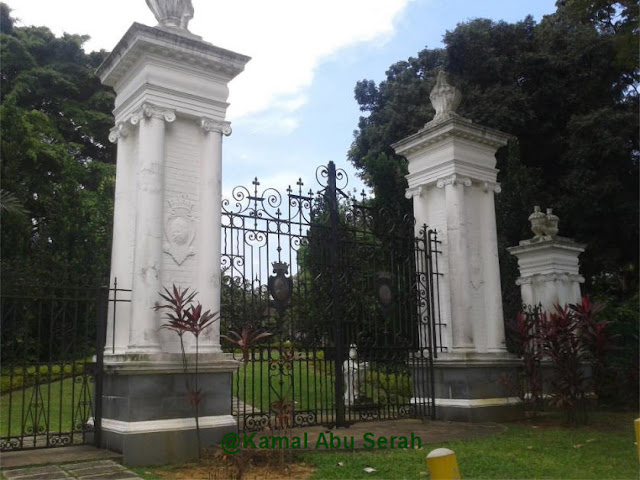 The Bidadari Memorial Garden was developed by the National Heritage Board in 2004 to commemorate the history of Bidadari Cemetery.

Story as featured in The Straits Times dated 5th Sept 2013.


SINGAPORE - JOGGERS in the future Bidadari housing estate's new park will be running on sacred ground and be reminded of the contributions of Singapore's pioneers.
Tombstones of 20 notable Singaporeans once buried in the former Bidadari cemetery will be preserved in the 10ha park, the National Heritage Board (NHB) announced on Wednesday.
These include Dr Lim Boon Keng, a 1900s philanthropist and social reformer after whom Boon Keng Road is named, former labour minister Ahmad Ibrahim, and first Speaker of the Legislative Assembly George Edward Noel Oehlers.
NHB is partnering the Housing Board to assimilate Bidadari's rich heritage into the estate, which will see its first flats ready in 2015. This is the first time that a new estate will include these considerations from the initial design stage.
The tombstones will be relocated from the Bidadari Memorial Garden, which will make way for the estate. One of the original gates to the former cemetery will also be placed in the new park.
All graves in the former cemetery were exhumed by 2006.
NHB is also planning a pedestrianised Heritage Walk to replace the present Upper Aljunied Road.
Residents strolling along the tree-lined boulevard in future will learn through photographs and boards about old landmarks once found nearby, such as the 19th century Bidadari House once owned by a sultan of Johor.
A landmark there that has been lost through time will also be resurrected - in name.
The new Alkaff Lake within the park will be inspired by Alkaff Lake Gardens, a Japanese-themed leisure spot popular in the 1930s till it was redeveloped after World War II. Back then, families would flock there to have picnics and take boat trips on the lake.
NHB is also in discussions with HDB to preserve some of the area's signature undulating green landscape.
For now, NHB is not involved in plans for the two other upcoming housing estates in Punggol and Tampines.
But it hopes to be.
Said NHB group director for policy Alvin Tan: "We hope that such (heritage) considerations will continue to be factored into future housing estates so as to better promote place identity and strengthen a sense of belonging for residents."
Heritage supporter and All Things Bukit Brown co-founder Catherine Lim was encouraged by the plans.
"Bidadari estate rests on hallowed ground. The tombstones will be a reminder. In doing this, people will never forget that the estate was once a cemetery."
She added: "Bidadari was the first public cemetery here to embrace all races. I think it's quite appropriate that it is being memorialised within an HDB estate."